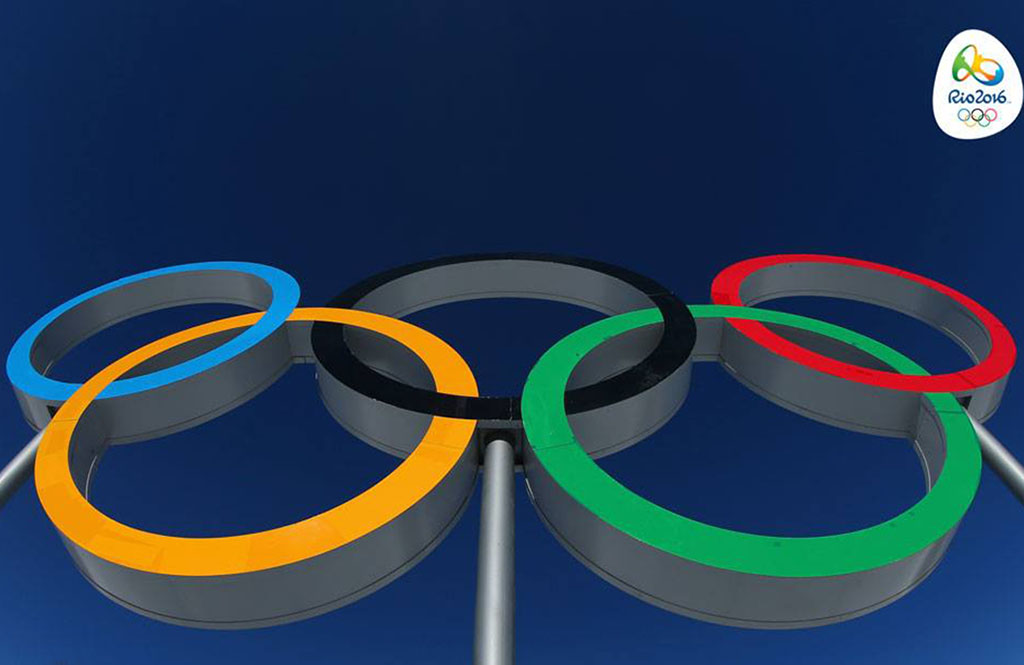 It was announced in 2009 by the 121st International Olympic Committee that the great game of golf shall be introduced in the 2016 Summer Olympics in Rio de Janeiro.

Golf has not been part of the Olympics since the 1904 Summer Olympics in St. Louis, but because of the staggering globalisation of the sport, it was decided that golf must be part of this year’s summer games.

The course is being built at Reserva de Marapendi, just South-West of central Rio. There were 8 contenders for the design of the course, of which Hanse Golf Course Design was selected. They have designed some beautiful courses over the years including: Old Waverley, Mississippi and Bandon Municipal Golf Course, Oregon.

The Founder and President of Hanse Golf Course Design said: “I’m excited that the selection panel felt that our efforts were the ones that best matched the criteria set by organisers."

Carlos Nuzman, President of the Rio de Janeiro Organizing Committee for the Olympic Games also stated that the return of golf to the Olympics marks a turning point in the world of golf as well as making Rio a viable option for international events in the future.

The aim must be show to our customers the excellence level of service, the commitment to quality and with the environment.

The qualification system will work as follows: based on world rankings as of 11th July 2016, with 60 players in total qualifying in both the men’s and women’s event. The top 15 players of each gender will then qualified, bearing in mind the limit of four golfers per country. The remaining qualifying places wil be given to the highest ranking players from countries that do not already have 2 players qualified. It has been guaranteed by the IGF that at least one golfer from each geographical region including the host nation (Africa, the Americas, Asia, Europe) will qualify.

We cannot wait to watch the return of golf this summer! Don’t miss out!