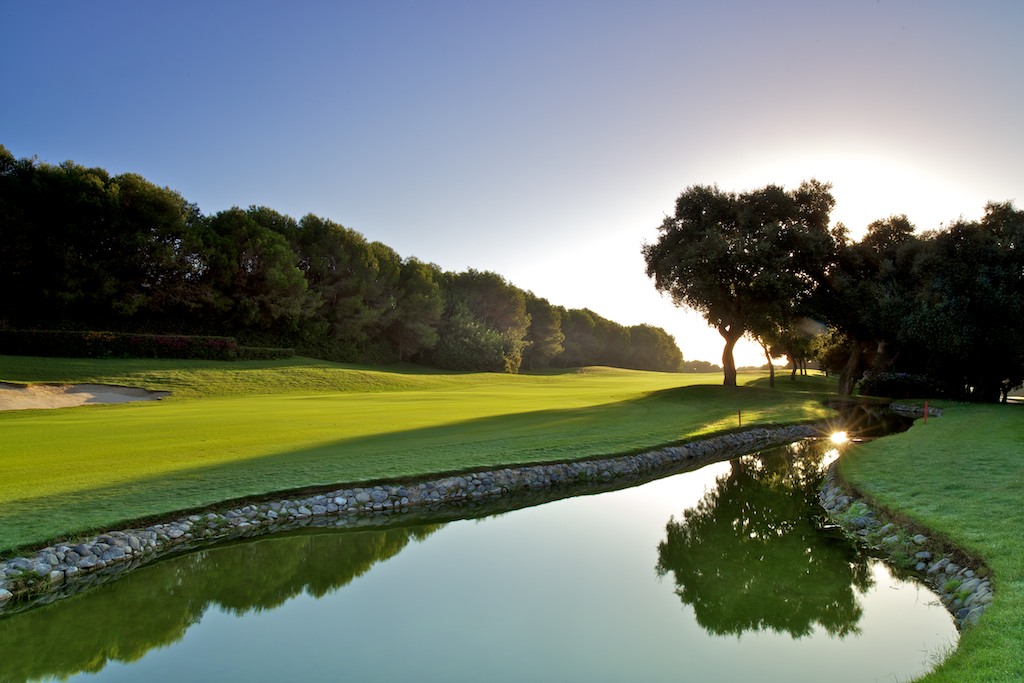 “The Costa del Sol is a popular destination for golfers from the main European markets, and we have a firm intention that the national economy will become another benchmark, given that in Spain there are over 285,000 licensed golfers.”

These were the exact words of the CEO of Tourism Costa del Sol, Francisco Salado, who stated that the attempt to grasping the national economy of golf, has been carried out in a year that “is already seeing the recuperation of the economy and in a year where the courses in the Costa del Golf expect an increase in the number of players and the best forecasts in the last 7 years”.

The Costa del Sol has anticipated receiving a million visitors in the first quarter of 2016, which would be an increase of 3.4% from 2015.

This was announced by the president of Tourism Costa del Sol, Elías Bendodo, along with the Minister of Tourism of the Junta de Andalucia, Francisco Javier Fernández Hernández, in the second day of Fitur, celebrated in Madrid this January.

The Costa del Sol will increase golf tourism promotion in 2016, to foster loyalty in avid golfers, who often travel to our country to practice their favourite sport. Therefore, 370,000 euros will be invested in more than 50 areas, which will be a 15% increase from the amount invested during this time in 2015.

For traditional measures of assistance for trade fairs, professional conferences, tournaments, marketing campaigns etc an important action will be carried out: to acquire records, an effort for relevant direct marketing and a powerful effort to re new audio-visual content, that will consist of adding cutting edge images of all Andalusian courses.

The objectives are clear, according to Francisco Salado, “improving communication, the spreading of the destination’s image at the same time as optimising our competitive position and facilitating the commercialisation of the destination in the European area and the world”, thus it is highlighted, the power of the … which the golf segment owns, playing a fundamental role in the tourism of the Costa del Sol.