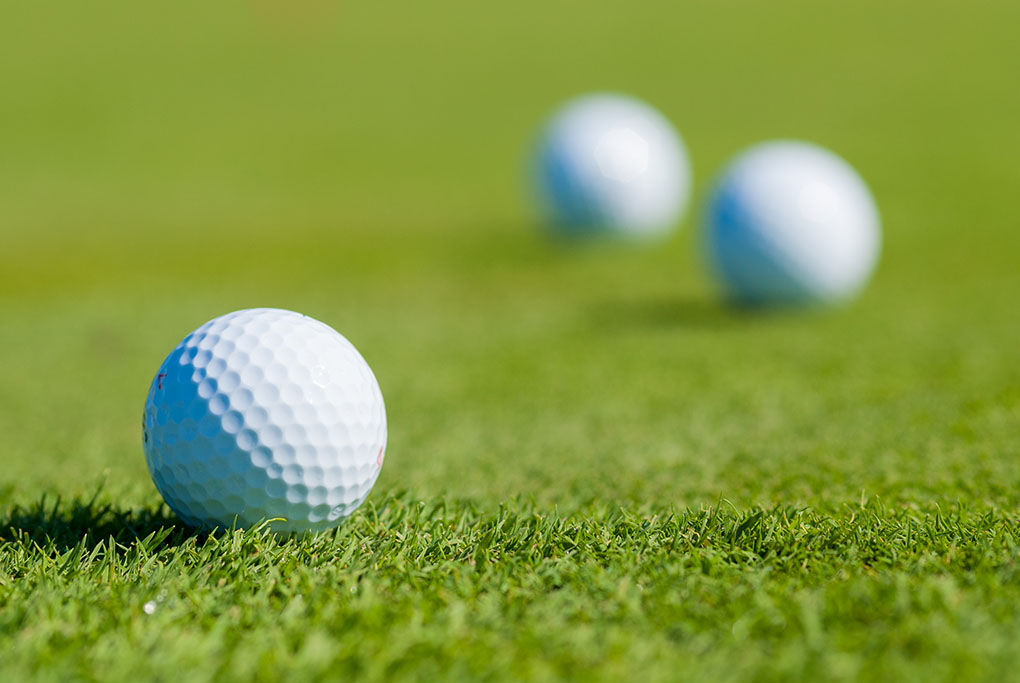 Pitch & Putt is a sport similar to golf, in which holes have much shorter distances and is played with a number of smaller clubs.

Distances vary between 40 and 120 meters and the greens are smaller than in golf.

The aim of pitch & putt is to play the 18-hole course, from the tee to the hole in the fewest possible strokes, respecting the rules of the game.

It was developed in Ireland during the twentieth century.

Golf enthusiasts built small replicas of the golf courses, with various intentions: not having to spend so much time to play a round, the cost of equipment needed was low and that you would not have to be a member of any club to play.

In 2004 the Pitch and Putt Committee of the Royal Spanish Golf Federation was created, which prompted the creation of a National Ranking and specific competitions to Pitch and Putt.

Pitch & Putt golf is played on courses with par 3 holes, that is to say, they are designed to be played in 3 shots.

The sum of the pars of the 18 holes give a total of par 54, which is considered the par for the course.

Despite being a sport derived from golf, Pitch & Putt has some significant differences:

- Being a considerably smaller size field than a traditional golf course, generates a much lower maintenance expense.

- They are spaces with a lot less hectares, so it is possible that they are located near urban centres or even within them.

- It is played with a smaller number of clubs, as there is no need for clubs for long distances. The set of clubs comprises: an SW, a PW, a 9 iron, an 8-iron, a 7 iron and a putt to play on the Green or surroundings.

For players who generate very little speed on the clubhead must also add a 5 iron, a hybrid or wood.

Playing 18 holes of a tour of Pitch & Putt lasts between 1 ½ and 2 hours maximum, while the duration at a traditional golf course ranges from 3 hours and 3 hours and 45 minutes, if playing at an appropriate pace.